To be whatever we want planning is needed. I envision myself to be a USANA Diamond by 2017 May. It certainly is going to be hard work as its proving to be although I do know that it will be well worth the effort.

To get ready for my speak in front of many thousands of people both in Melbourne Australia as well as in Salt Lake City I have started to prepare.

I enrolled into the Sunshine Coast Toastmasters in Jan 2015 and spent every second Tuesday attending the club’s Toastmasters talks. In the pictures on thsi page I just took part in Area 69’s Toastmasters Competitions for most humorous speech in Coolum.

Follow my progress as in 12 to 24 months I will be leading one of the biggest teams in Brisbane Queensland for the company USANA in Australia. 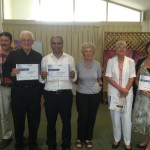 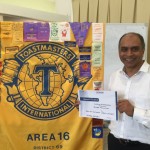 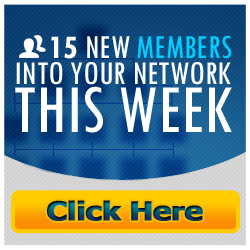