A Unusual Success Story | How Did This Filipino Get Successful

About 7 years ago in 2011 a Filipino named Christopher left Manila to try his luck overseas. His country of choice was Singapore about 3 hours flight from his home country.

His parents funded his trip across the sea and he left his pharmaceutical job to seek his fortune. He was lucky to have generous parents who could afford his expensive ambitions.

For those of you who have never been to Singapore its a beautiful country of high rise buildings, exotic food and terrific shopping. As a tourist you only get a month VISA to enter and then one has to exit the country. 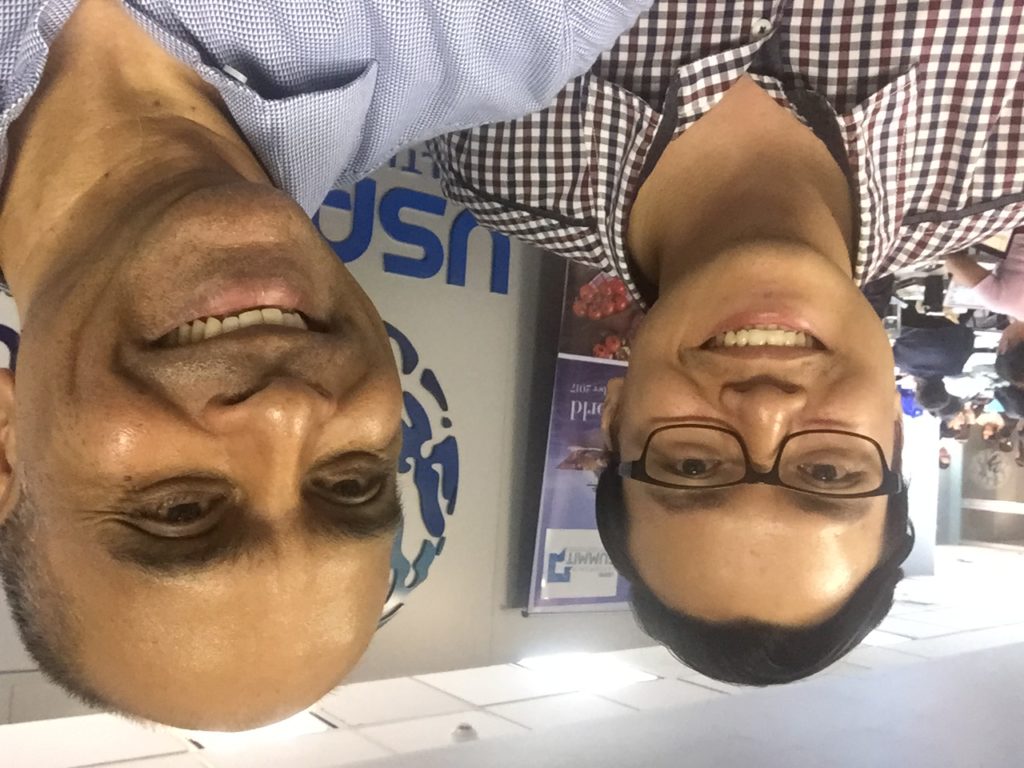 A Story of Persistence That Pays Off

Christopher did not have a job nor a job VISA. He went as a tourist hoping to secure a job on entering the country. His parents gave him enough money to get by until he finds a job. Sadly this was not going to be that easy as he had imagined. Month after month he tried to no success.

After 30 days he had to leave the country, the only way to come back on a new visa. He went off to Malaysia and a day or so later reentered on a new VISA. He kept doing this for 7 long months hoping to get a job. Thank GOD he had very generous parents that supported him.

In Singapore he stayed in hostels where other Filipinos lived, and food and board was affordable.

On his 7th exit out of Singapore into Malaysia he met his wife. Now about that time the girl friend Ashley had caught up with an old school friend via Facebook. She learned that the old friend was on a family holiday in Bali and she got curious what was he doing. He looked very successful, was happy and his lifestyle got the better of her. She wanted to know what he was doing.

A few weeks later they met in Manila and she was impressed with what she saw. She realised that after 7 years of hard work she was no closer to her dreams as when she first started right after college. While her friend was enjoying life, working part time and earning about 10 times she earned a month. The friend had never finished college die to family financial limitations as most Filipinos face. Yet here he was highly successful while she was not.

This is where Christopher comes into the picture. The next day after Ashley met her old friend, she introduced Chris to him too. Chris saw the opportunity that Usana presented and decided to partner up with Mentor Nath.

To cut a long story short I met this couple about a month ago when they spoke at a team event here in makati. Today this couple have gone on to be very very successful. I felt they had a great story worth sharing. Hence took the time to pen this down.

I am impressed about the consistent effort Christopher made to create this successful life he now has. How many of us will try 7 times to get a job in a foreign country. When I read his story I thought it was well worth a mention on my blog.

This is one of countless stories I hear and as I capture them I try sharing to motivate myself as well as others like you to take action. Its never too late to try.

I hope I have inspired you today.